Reads 11,783
Andre Kraak, 17 September 2015
Labour-market intermediaries can make a significant contribution to the reduction of youth unemployment.They recognise that the demand for labour is not fixed. By reshaping the attributes and broader workplace skills of the young jobseeker, labour market intermediaries can help overcome employers’ reticence to employing first-time workers. Such interventions, although small in scale, may be more successful than larger public works schemes of government. The potential positive impact of such intermediaries is demonstrated with international examples. 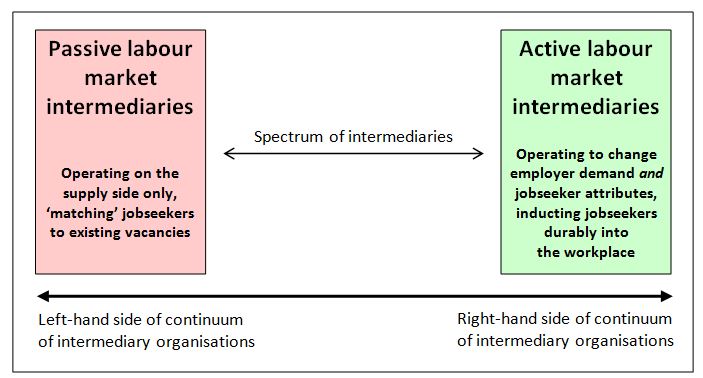