Several researchers in the REDI3x3 project focused on poverty in rural areas in the Eastern Cape, which contains two former apartheid homelands, the Ciskei and the Transkei. This article analyses the main messages of this research, highlighting the negative impact of poor land governance and uncertainty of tenure; knock-on effects are apparent in areas like Hout Bay and Marikana. [An edited version of this article appeared in Business Day on 10 November 2017. See references.]

Renewed emphasis in policy discourses on systematic land titling to solve insecure tenure in South Africa is understandable. A staggering two thirds of the citizenry hold off-register land rights. Converting these rights to title deeds may seem self-evident, but our research reveals major stumbling blocks. For a system of land records to succeed, its design must take into account well understood and familiar local and customary processes for holding, using and transmitting land in urban and rural areas.

The dominant perspective on the economic situation of the former homelands is that long-term, deliberate neglect has left a durable legacy of poverty and stagnation. While this may be largely correct, there is also evidence to suggest that the former homelands are dynamic. This article presents some evidence on population, employment and unemployment, in particular through a focus on the evolving nature of the linkages between former homeland towns and their rural environs.

The Wild Coast, in the former Transkei Bantustan, is characterised by natural beauty and great poverty. Since 1994 rural land administration has collapsed, land tenure has not been reformed, a succession of coastal development plans have been proposed but not implemented – and communities have become disillusioned. The few tourist-related developments that have taken root have done so despite the general collapse of rural governance and are due largely to the determination of local developers and their community partners

The inequality of space: what to do?

South Africa is the most unequal country in the world in terms of people’s income. But, two decades after apartheid’s demise, why has our urban and rural geography changed so little – and how does this reinforce inequality? This was the question at the centre of a recent REDI workshop on spatial inequality that brought together researchers, policymakers, and planners working in both urban and rural spaces. 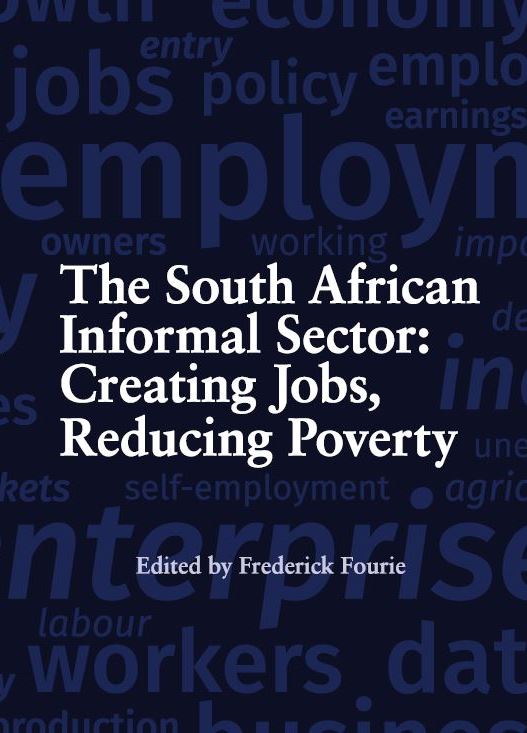 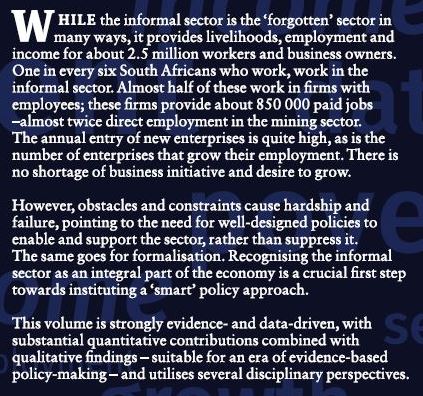